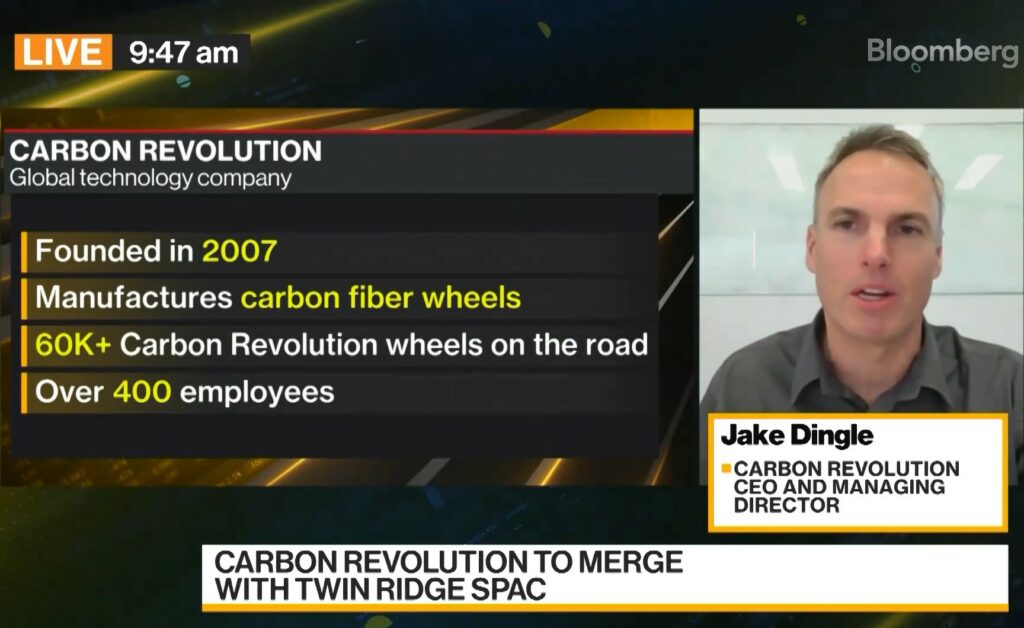 “The capital goes towards additional capacity to meet that demand, particularly from the SUV and pickup truck market in North America, which we’re now seeing drive the demand for technologies like ours. And
because of the impact that the weight that we can save has, it’s an enormous weight save, we’re seeing that it’s becoming a very sought after technology for those platforms as they grow,” Dingle said. 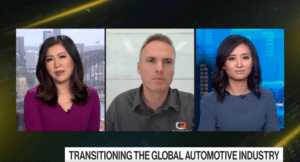