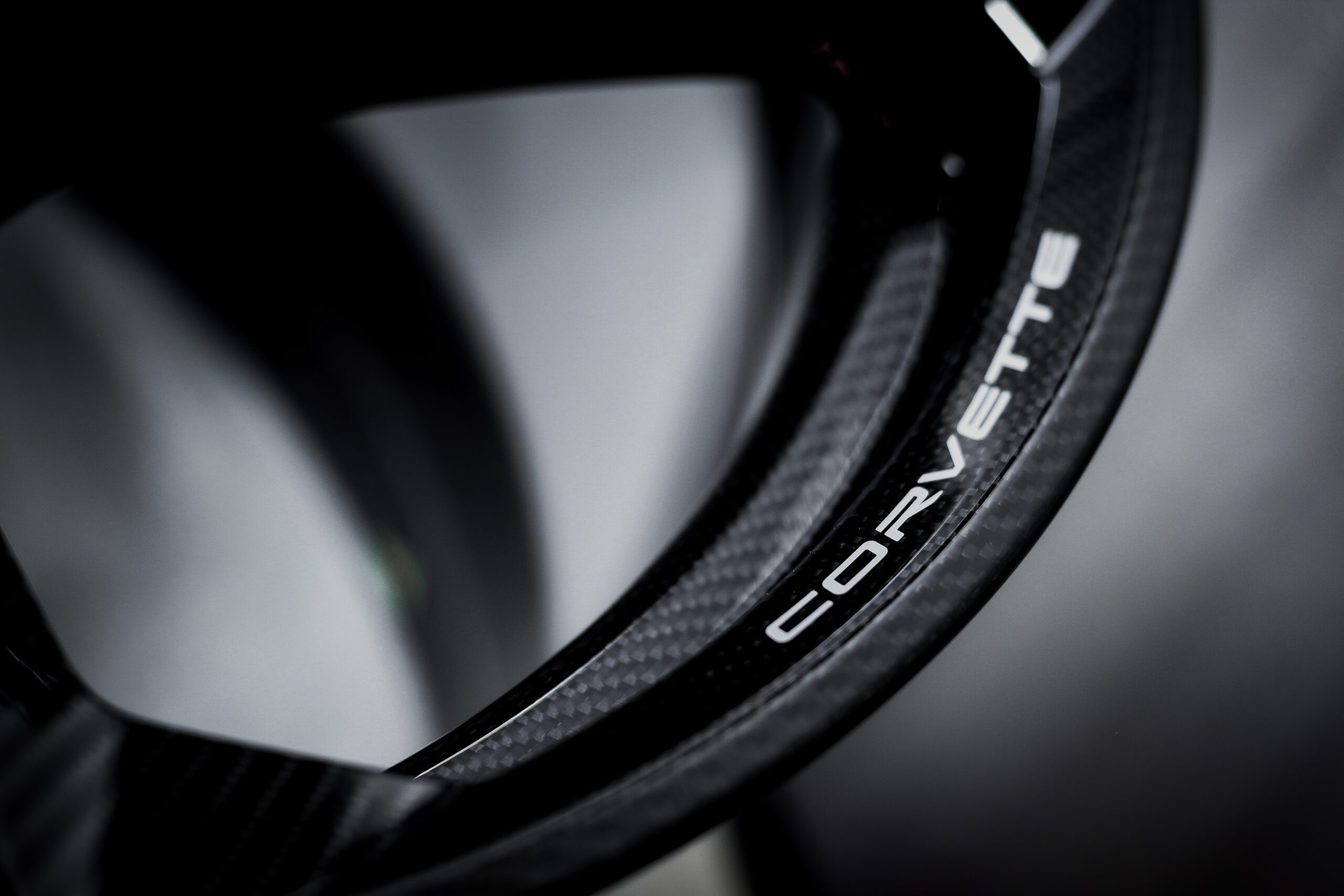 Proposed Merger and US Listing

Upon closing of the transaction, the ordinary shares and warrants of the merged company Poppetell Limited, to be renamed Carbon Revolution plc, are expected to trade on a national exchange in the United States, and Carbon Revolution’s shares shall be delisted from the ASX.

The transaction is anticipated to unlock critical investment capital to fund Carbon Revolution’s expansion of operations, which is required to meet its significant growth opportunity while accelerating the Company’s expected path to profitability.

Read important information about the proposed merger and disclosures: