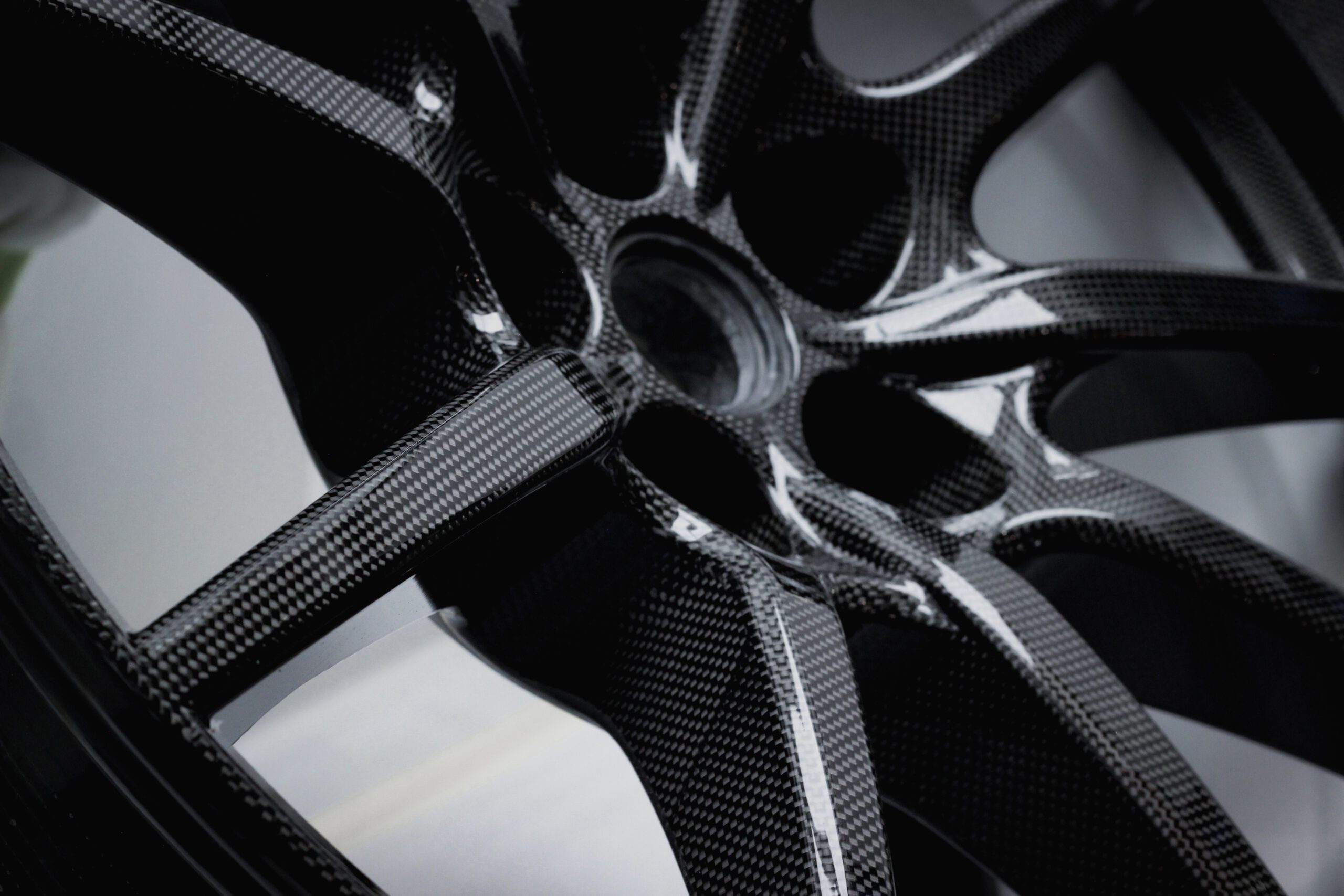 Carbon Revolution is a global technology company and Tier 1 OEM supplier, which has successfully innovated, commercialised and industrialised the supply of lightweight carbon fibre wheels to the global automotive industry.

The Company was founded in 2007 with the purpose of bringing disruptive efficiency technology to all vehicles. Carbon Revolution has progressed from single prototypes to designing and manufacturing wheels at scale for some of the world’s most prestigious brands. With over 60,000 Carbon Revolution wheels on the road, Carbon Revolution is the recognised leader in the sector.

Carbon Revolution currently nine awarded programs (five in production, four in development) with four global OEMs, with a further six programs under detailed design and engineering agreements. The Company employs over 400 staff predominantly in Australia, as well as in North America and Europe. 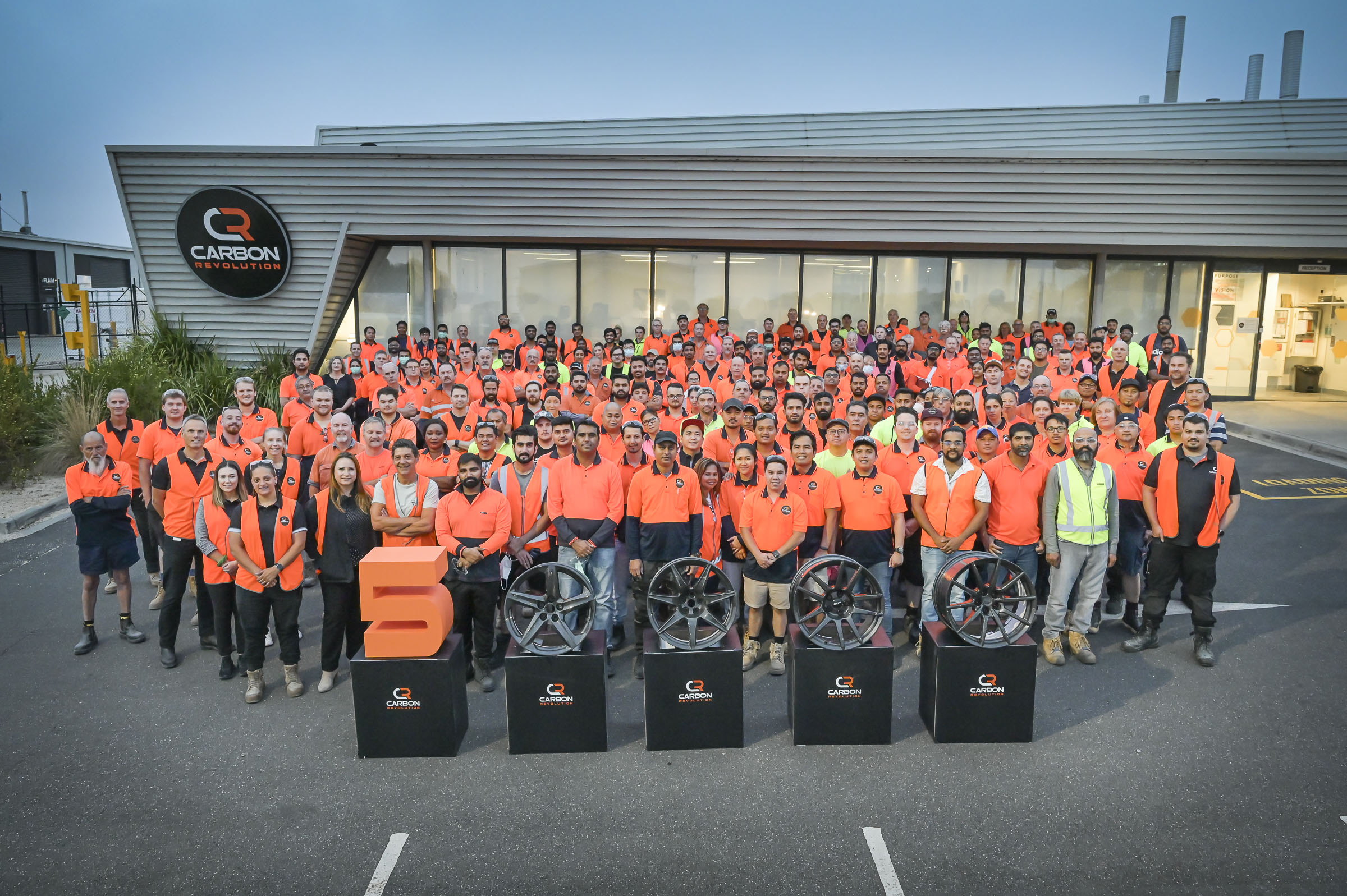 A skilled and experienced team

Since 2007, the team has expanded to add the skills and experience necessary to commercialise carbon fibre wheel technology and industrialise its production, to take it to the various global markets that are hungry for step-change efficiency technologies of this type. 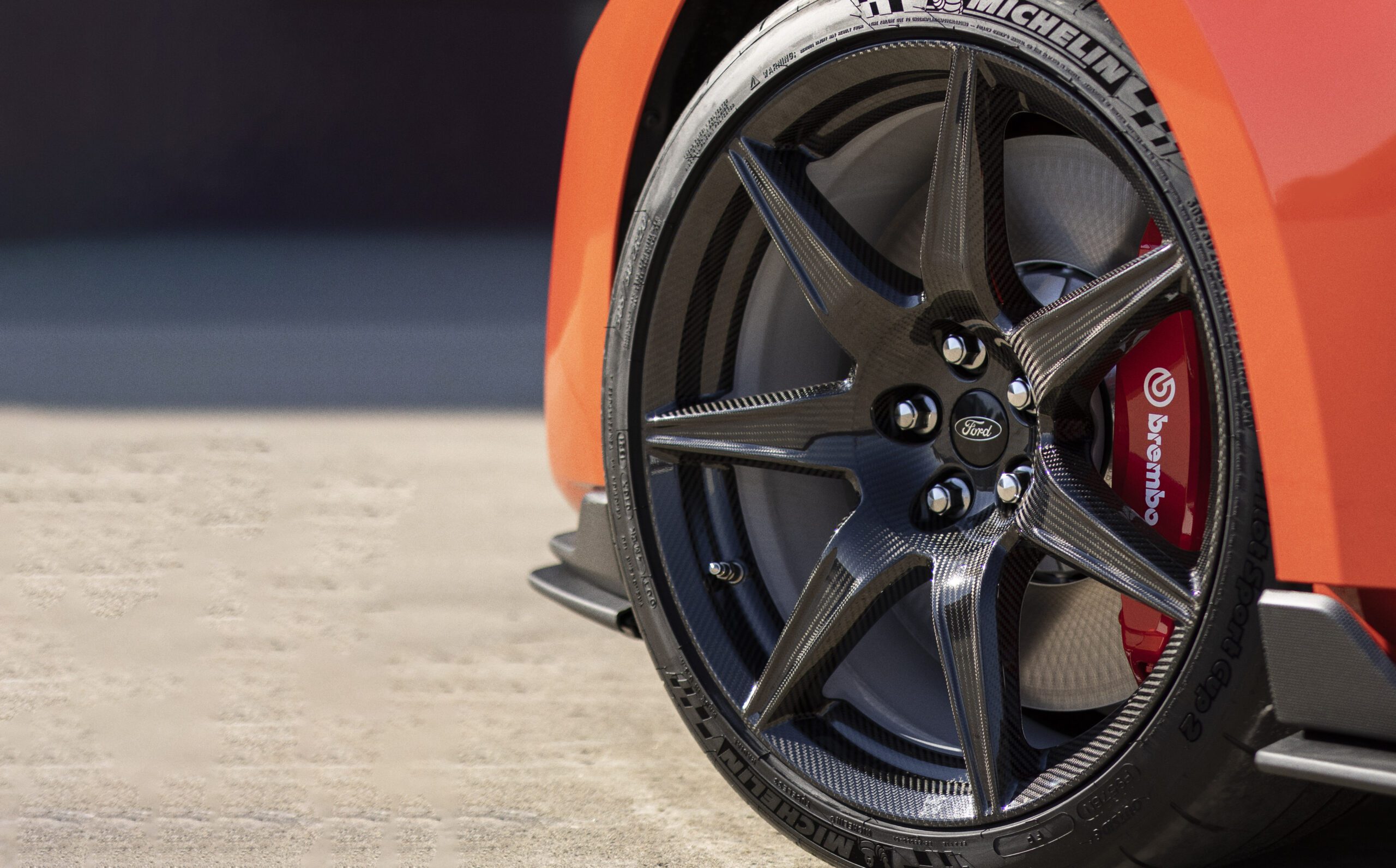 Our Purpose and Vision

Carbon Revolution’s Purpose is to transform the performance and sustainability of the world’s vehicles.

Carbon Revolution’s Vision is to be the world leader in lightweight wheels.

Carbon Revolution is listed on the Australian Stock Exchange (ASX:CBR).
2018

Ferrari releases the 488 Pista with carbon fibre wheels, the first of many Ferrari wheel programs for Carbon Revolution.
2018

Carbon Revolution expands its factory from 3000m2 to 10,000m2 to cater for increasing OEM demand for carbon fibre wheels.
2015

Carbon Revolution is founded by a group of engineers, scientists and industrialists, to develop and commercialise carbon fibre wheel technology. 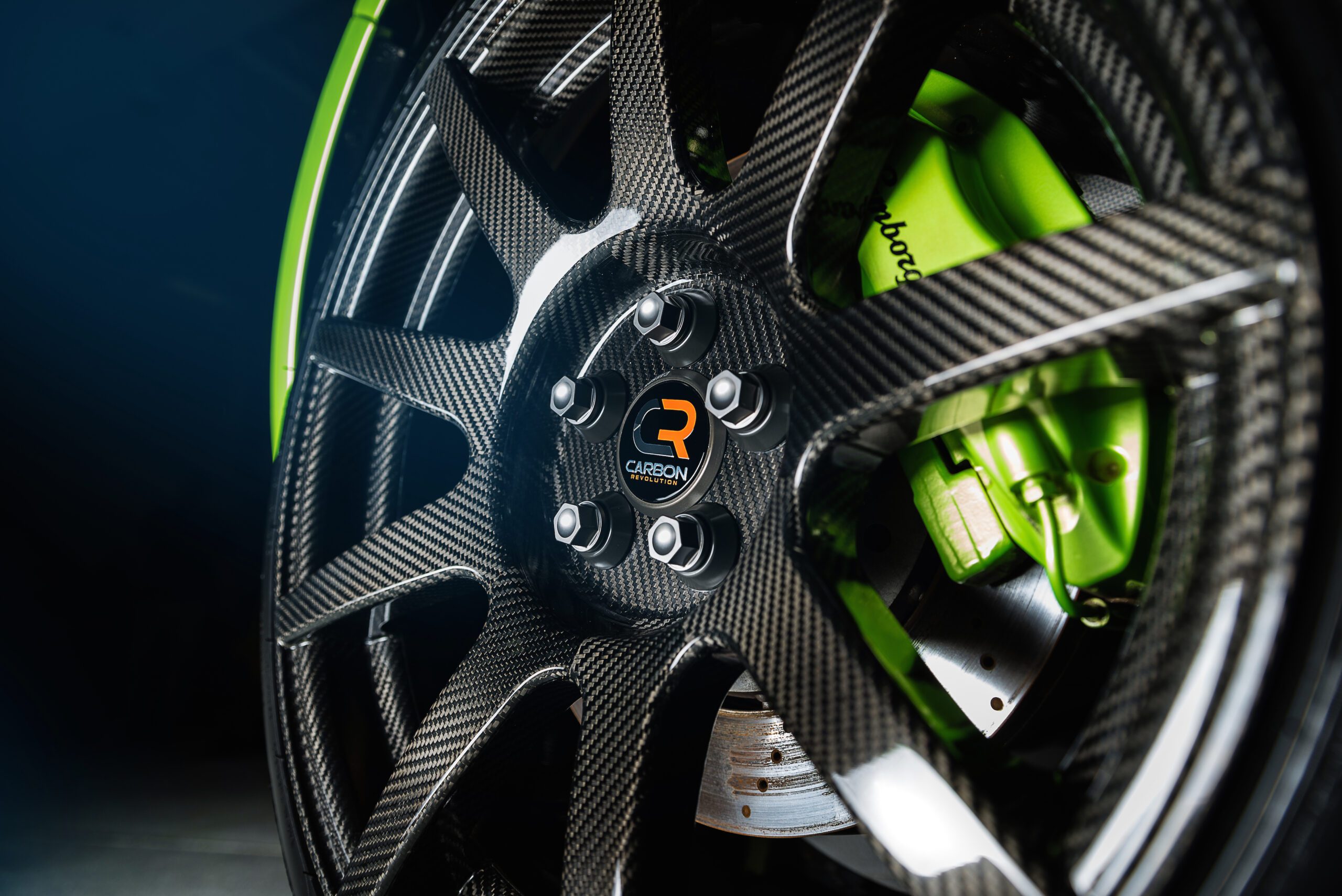 Since its discovery in the mid-20th century, carbon fibre has become prolific across the globe. Carbon fibre’s incredible tensile strength makes it stronger than steel and aluminium at a much lighter weight. Light weight, immense strength and corrosion resistance make carbon fibre desirable in the automotive, aerospace and renewable energy sectors.

As carbon fibre composite technology matures, economies of scale and improved production processes are allowing companies like Carbon Revolution to scale up production and offer their products to new markets.

The Eurocopter EC 135 was the first to use carbon fiber blades. Rotating at high-speed in a harsh environment, they are critical to the performance and safety of the aircraft.
1992

The McLaren F1 was the first production road car with a carbon fibre monocoque chassis.
1986

Kestrel produced the first carbon fibre frame, offering a new level of performance and stiffness that is now standard across the industry.
1981

The Mclaren MP4/1 was the first F1 racecar to use a carbon fibre composite monocoque, which is now mandated for safety.
1969

Rolls-Royce first used carbon fibre in an aero application in the fan for its RB211-06 engine in the Lockheed L-1011 Tristar passenger jet.
1958

The first carbon fibres were produced by Roger Bacon for Union Carbide by carbonising strands of rayon in a high temperature.

Over the past year seven engineering interns have

When Renault wanted to make the world's quickest h

Our wheels weigh up to 50% less than equivalent al

Our team members are experienced in advanced compo