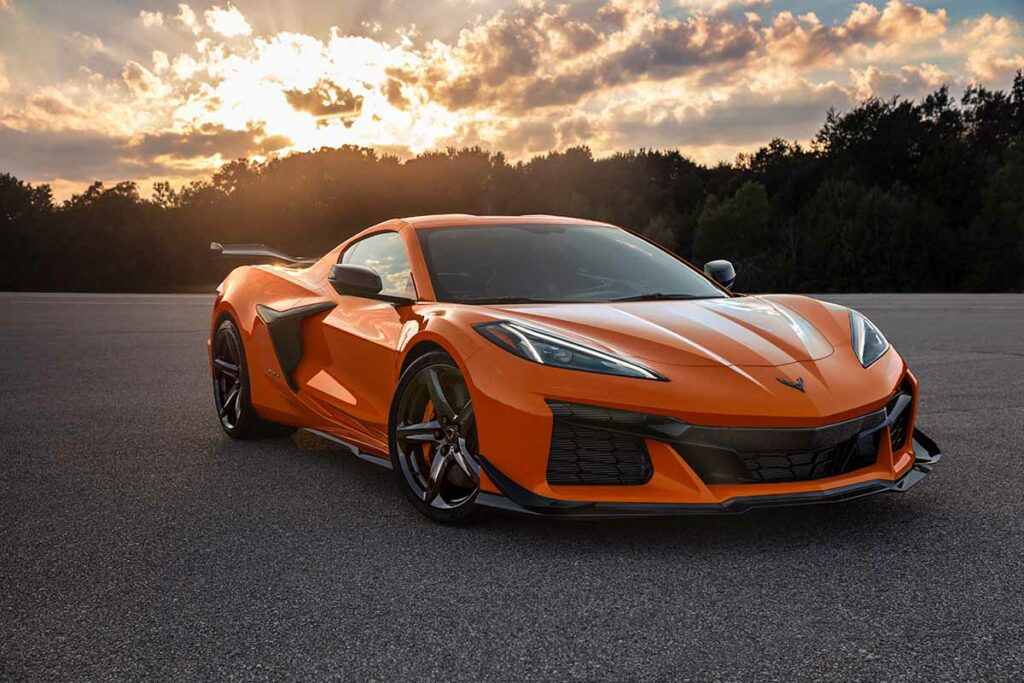 Chevrolet claims the resultant increase in performance from the lighter wheels quickens lap times by 1.5 seconds over a 2-minute lap, all other factors being equal.

In taking out Road & Track Performance Car of the Year, the Z06 became the third vehicle equipped with Carbon Revolution wheels to win the award. Ford’s Shelby GT500 Mustang won in 2021 and the Shelby GT350R Mustang took the gong in 2016.

Road & Track writer John Pearley Huffman lauded the Z06 for its “staggering track performance and engagement on the road.”

“After 70 years, this thing has all the right stuff. It is the Corvette in full,” he wrote. 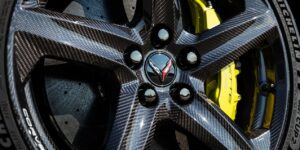 “You will notice a difference”

MotorTrend writer Alexander Stoklosa said the C8 Corvette Z06 matched some of the world’s best supercars at a fraction of the price. He praised the styling and performance enhancements provided by optioning the carbon fibre wheels.

“Those optional carbon wheels push the boundaries of the type, with a daring one-piece, five-spoke design leaving lots of unsupported airspace between the hub and the rim,” Stoklosa wrote.

“In total, the lightweight wheels save 41 pounds and, believe us, sharpen the steering like a honing steel. You will notice a difference between the turn-in performances of Z06s with these wheels and without.”

Carbon Revolution wheels are available as an option on 2023 C8 Corvette Z06. The wheels are also optional on the upcoming 2024 C8 Corvette E-Ray, the first electrified Corvette model.