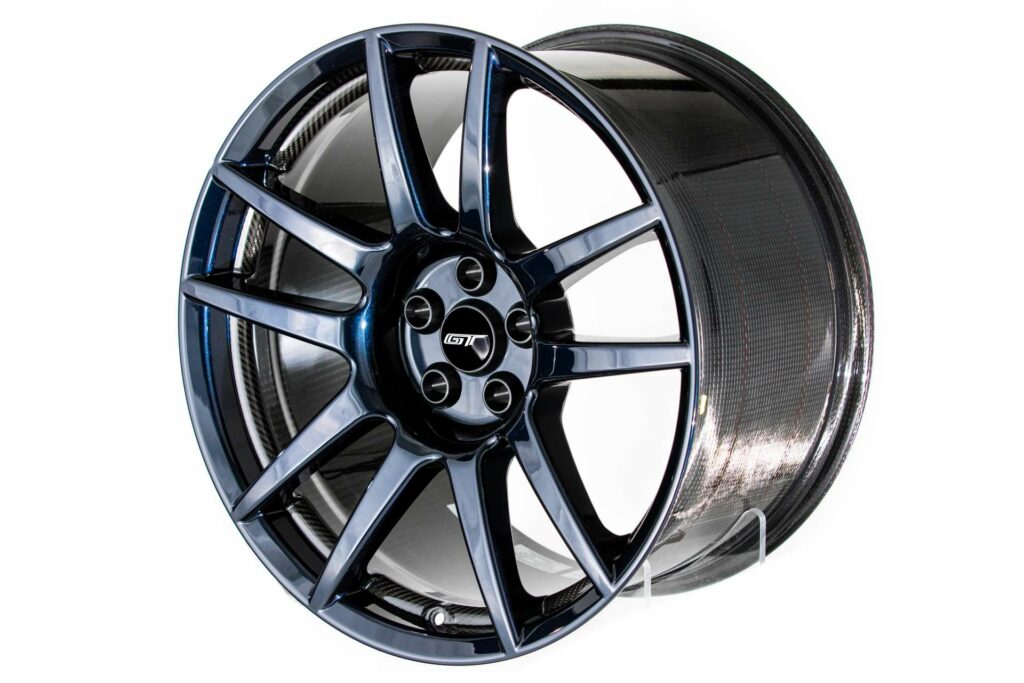 When Carroll Shelby took over the 1964 Ford GT40 program, one of his first improvements to the car was to switch from the wire wheels first fitted to the car in favor of Halibrand magnesium wheels which offered a massive improvement in strength. From an early stage, Shelby understood that strong, yet lightweight wheels were foundational for a car that had a high level of performance. As technology has progressed from the days of the Ford GT40 to today’s Ford GT, carbon fiber has replaced magnesium as the tip-of-the-spear when it comes to wheel material – lighter and with superior strength and stiffness.

Today, the world is seeing for the first time the new Ford GT Heritage edition, which is equipped with a new version of Carbon Revolution wheels. The Carbon Revolution wheels are structurally stiffer than the standard aluminum wheels offered on the Ford GT, while at the same time, save two pounds of unsprung, rotating weight per wheel.

For this Ford GT Heritage, the Carbon Revolution wheels are finished in Antimatter Blue, which pays tribute to the color pack of the 1964 Ford GT40 Mk1 and keeps the carbon weave visible in the barrel of the wheel. It’s a standout look for a standout car.

“Carbon fiber wheels are ideal in a vehicle which pushes the envelope of performance as much as the Ford GT does,” said Jake Dingle, CEO, Carbon Revolution. “We are proud to continue our relationship with Ford as a part of their newest GT Heritage edition, and to see the wheels finished in beautiful Antimatter Blue mounted to the car.” 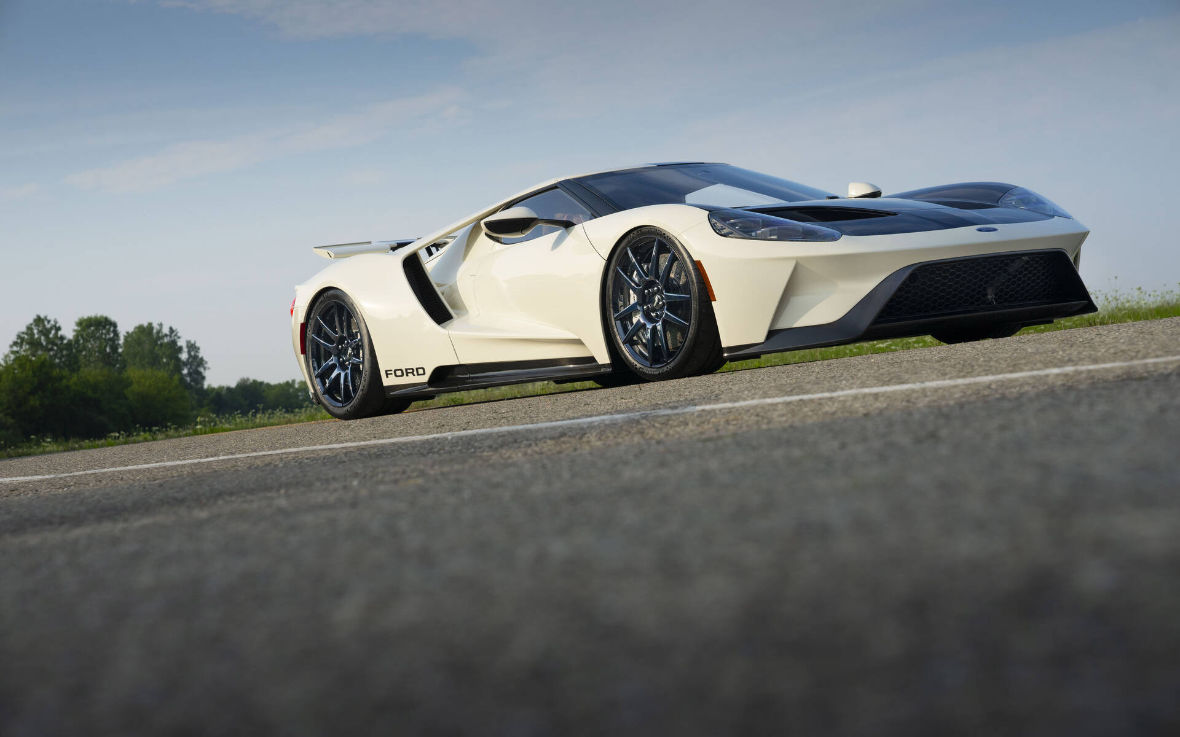