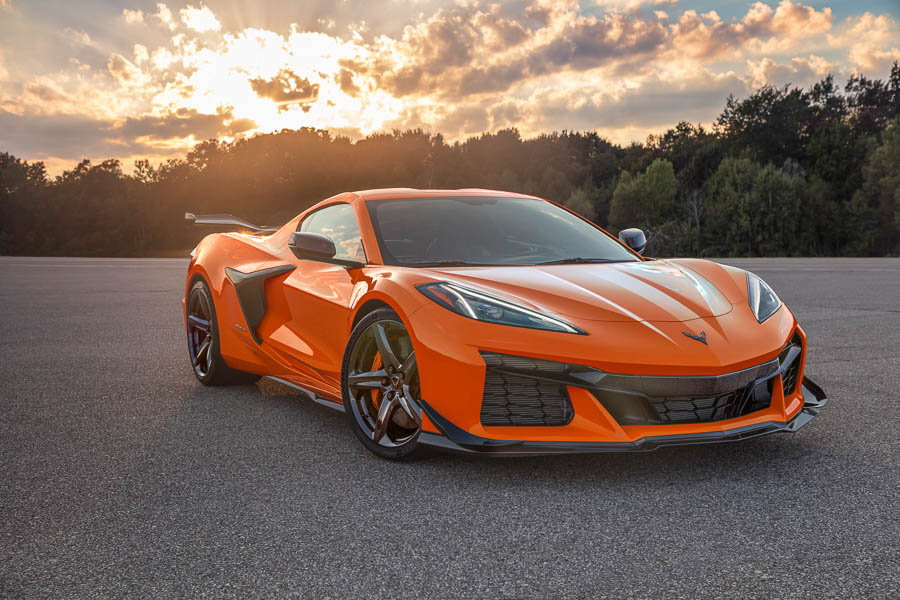 Ahead of the release of the Corvette C8 Z06, Carbon Revolution’s Product Engineering Manager, Dr Tim de Souza spoke with the MidEngineCorvetteForum about the company’s five-year collaboration with General Motors to develop OEM carbon fibre wheels for the Corvette.

Innovations in style and performance

The wheels – 20×10” front and 21×13” rear – are also the first five-spoke designs Carbon Revolution has released. The rear wheel is the world’s widest carbon fibre automotive wheel. 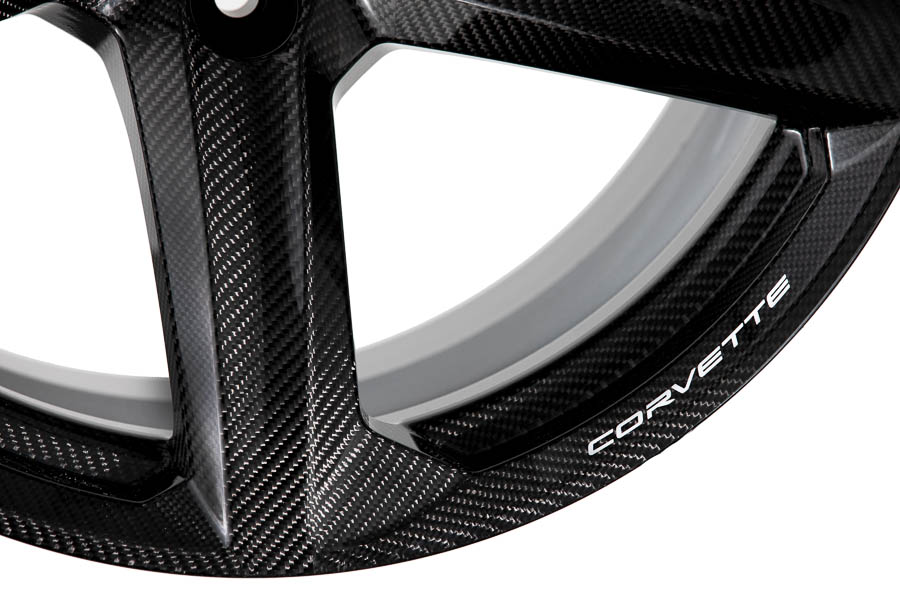 “I love the styling of this wheel and the team at GM were really responsive to it,” he said.

“We developed our proprietary Diamond Weave Technology™ which allows a perfect carbon fibre weave on the visible weave variants. It adds to the visual aspect of our wheels, which is something customers rightfully demand.”

Saving weight where it matters most

The carbon fibre wheel, available to option on the Corvette Z06, reduces the vehicle’s unsprung, rotational weight by 41lbs.

“This mass saving is equivalent to a far greater mass saving on the chassis,” Dr de Souza said.

“The impact of reducing rotational inertia, and having a lighter wheel means it is easier to accelerate, decelerate and corner, improving driver feel and lap times.”

Corvette Executive Chief Engineer, Tadge Juechter has previously stated an improvement in lap times of 1.0-1.5 seconds on a 2-minute lap is achievable, just from making the switch to Carbon Revolution wheels.

Speaking after the Z06 unveiling, Juechter said Carbon Revolution met and exceeded all of GM’s durability and fatigue standards.

GM created new tougher acceptance standards to ensure the technology would stand up to hard driving on the road and the track. Carbon Revolution sent over 100 pre-production wheels to GM for on-vehicle testing, which included bumps, potholes and hard driving on the racetrack to put wheels under extreme duress.

“Whenever we work with a new OEM customer we go through extensive validation to meet their standards,” Dr de Souza said. 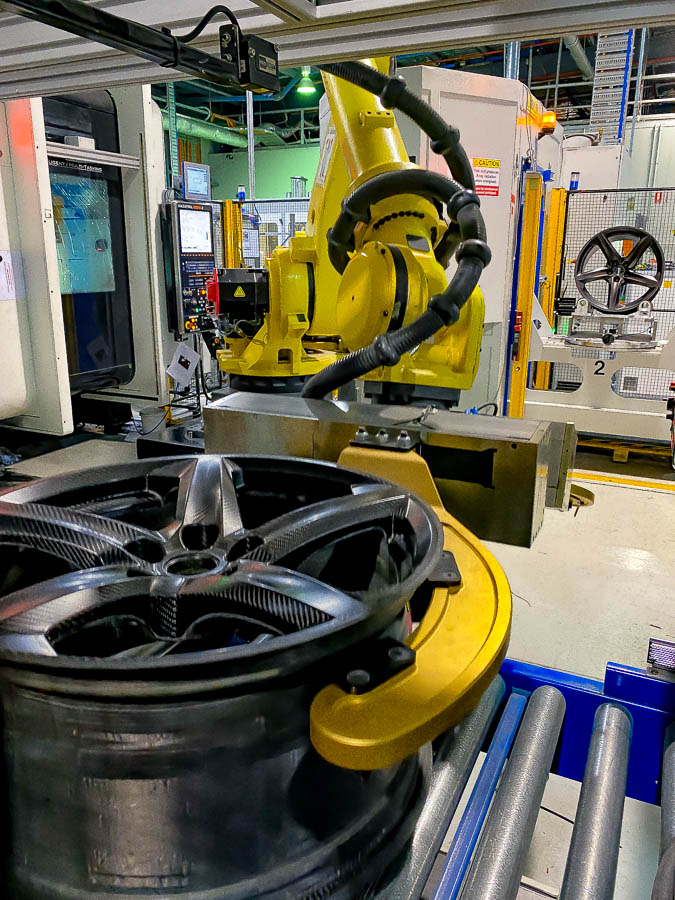 Customer deliveries of the 2023 Corvette Z06 have commenced.