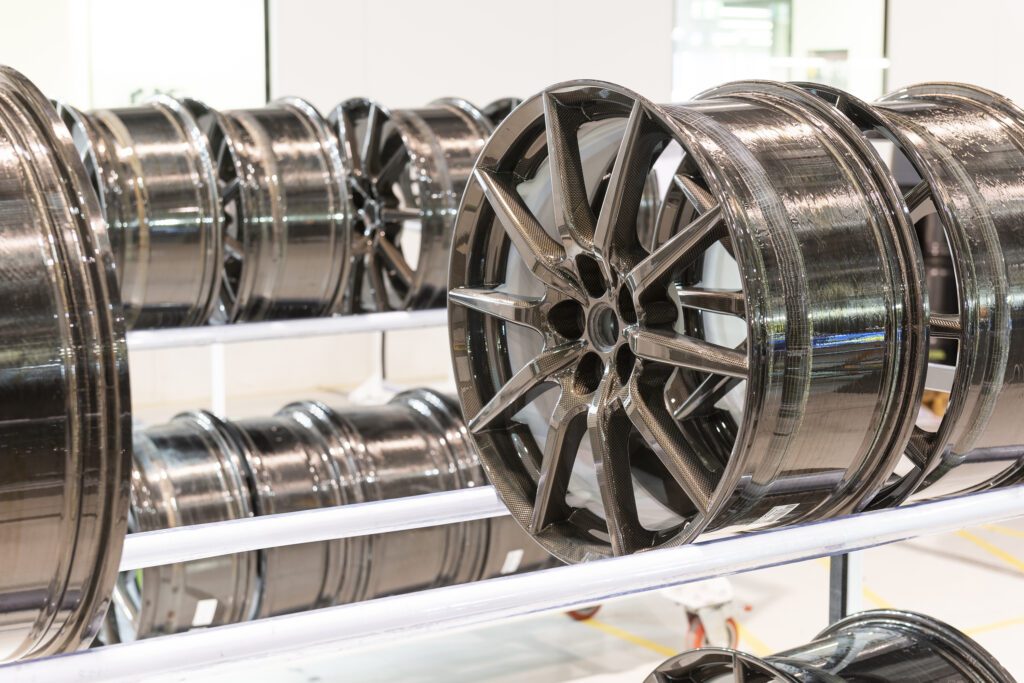 We at Carbon Revolution believe the automotive wheel industry is ripe for disruption, and carbon fibre automotive wheels are set to be that disruptor — moving from a niche performance technology to mainstream. Based on rapidly increasing demand we are seeing from OEMs, our expectation is that carbon fibre could replace 15% of the aluminium wheel market by 2035.

The wheel market hasn’t changed much since aluminium wheels were introduced in the 1970s, and several factors are driving the move to carbon fibre. The primary reason for adoption, of course, is weight savings. Engineers are attracted to the weight savings and NVH benefits of carbon wheels, while designers have embraced the design freedom enabled by carbon fibre. OEMs including Ford, Ferrari and Renault are using Carbon Revolution wheels on their high-performance variants, and carbon fibre wheels are being developed for other types of vehicles – including crossovers, pickup trucks and SUVs. With, IHS Markit reporting that SUVs, and crossovers have likely reached 50% market share, with trucks estimated to hit 20%, carbon fibre wheels are certainly moving to the mainstream.

But it is the push to hybrid and electric vehicles that is turning adoption into revolution. As this Automotive News article pointed out, though electric vehicles have fewer moving parts than ICE vehicles, they don’t weigh less. In most cases, they weigh more. “…when a supplier develops a part that weighs about 40 percent less than a traditional component, cuts noise by as much as 5 decibels and can improve aerodynamic efficiency, you bet automakers are going to be interested,” said Automotive News reporter Richard Truett.

A few key points are driving the response from the OEMs:

“When we set the business up as a pure-play carbon-fibre business – this is what we are focused on – the intent of the business was to create a disruptive technology, to scale up and industrialize everything we do,” Dingle said to Automotive News. “We’ve always intended this to be an efficiency technology that drives much more into the mainstream and large scale.”

Carbon Revolution’s wheel technology consists of nearly 50 patents. Shortly, Carbon Revolution will distribute a white paper that explains the benefits of its technology and why the company foresees carbon fibre wheels conquering 15% of the aluminium wheel market by 2035.

Follow us on LinkedIn to receive the white paper as well as other news from Carbon Revolution. 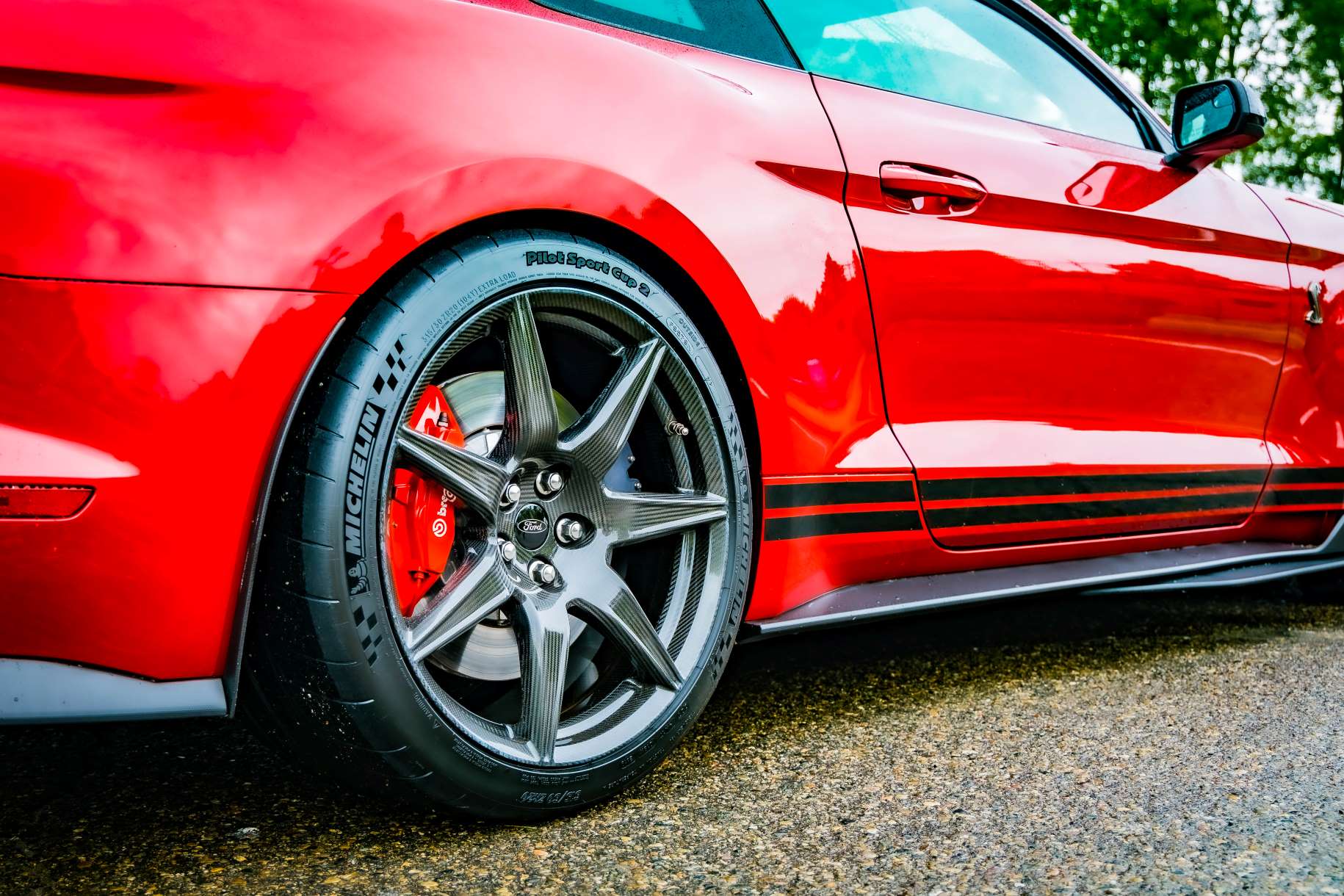